VHS brings “Beauty and the Beast” to the stage.

Vryburg High School performed the well-known musical “Beauty and the Beast” in the Vryburg Theater on 31 July and 1 August 2019. Both evenings' halls were sold out with many people still looking for tickets and judging by the positive comments on social media, the production was a great success. Dozens of toddlers streamed to the stage both evenings after the time to take photos with their beloved characters such as Belle (Tarah Höll), Beast (Gerhard Viviers), Gaston (Adriaan Louw) and all the other characters.

Everyone who attended the show, who agrees that the acting, dances, decor as well as sound and lighting were done well and can compare well with professional productions. This despite the fact that this is actually an amateur production by about 100 learners and the staff of Hoërskool Vryburg, the majority of whom have no formal training in dance or drama. Furthermore, no learner who wanted to be part of “Beauty and the Beast” and was willing to practice regularly was shown the door.

Auditions were already held in January and since then there have been rehearsals on a regular basis at least 10 hours a week or more to master all the words, scenes and dance steps. However, it was worth it for the learners who participated. Their reward is an experience they will carry with them for life - for a few nights they were part of one of the world's most beautiful fairy tales!

Costumes were rented from Hollywood Costumes and the sound and lighting was done by Schoeman Sound. 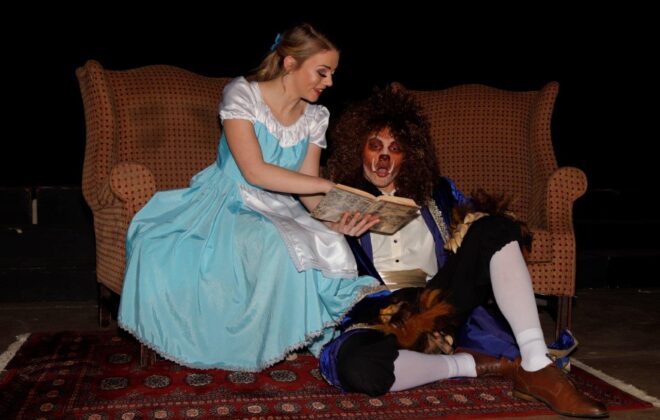 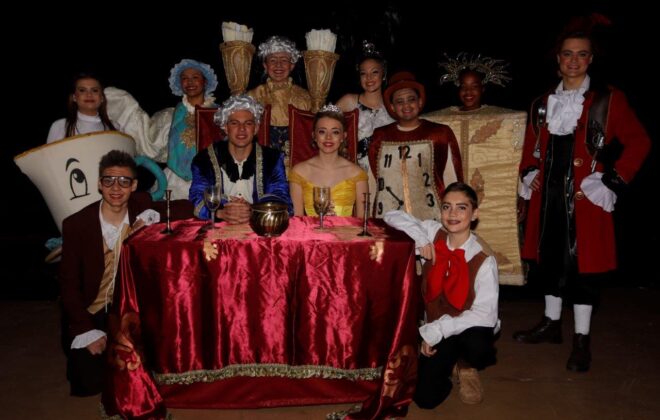 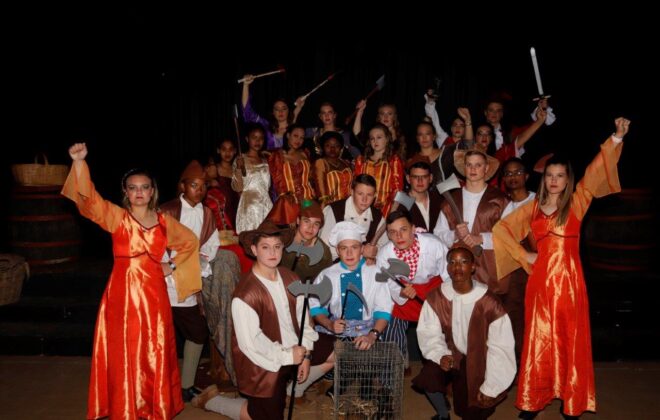